Where can I fly from Lublin 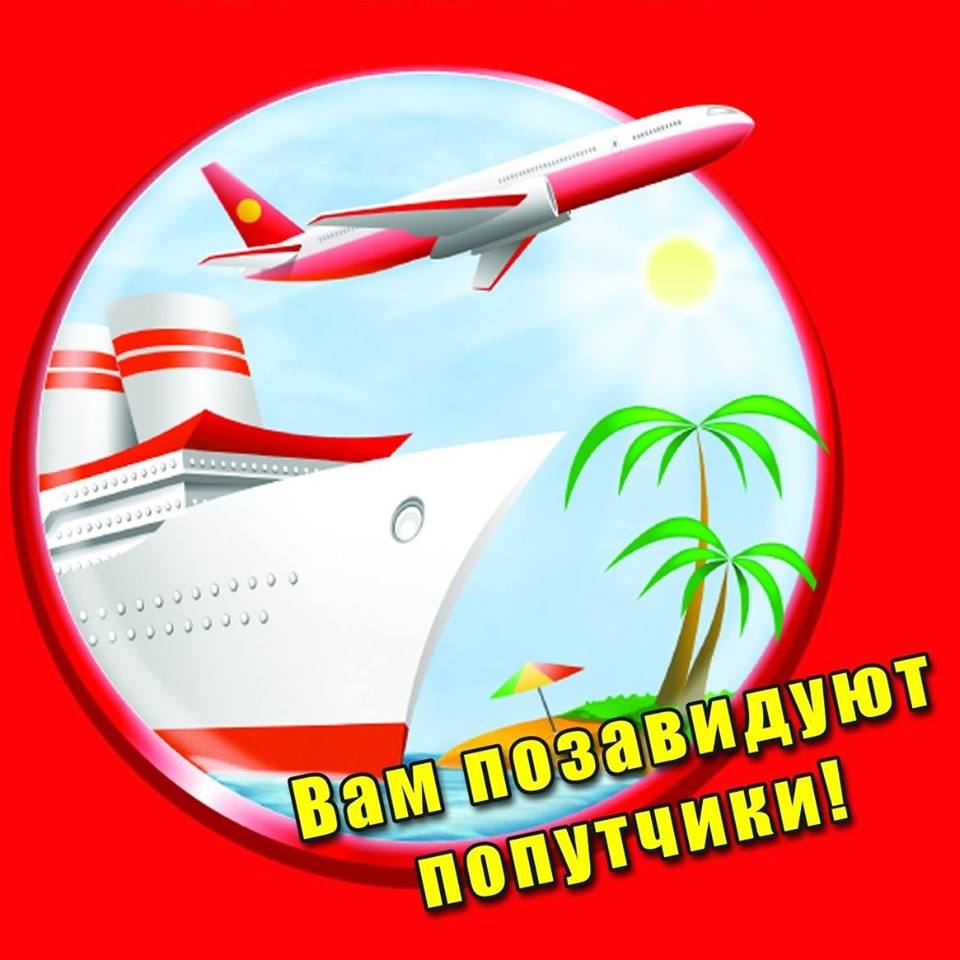 For 13 centuries, the center of Krakow remained unchanged. The market square in this city is considered the largest in all of Europe. In the Middle Ages, a huge town hall was located here, which was almost destroyed by lightning. Until our time, only a tower 70 meters high has survived from it. In order to prevent it from falling, it was strengthened, and a dome was placed instead of the Gothic spire.

The museum houses works by famous European masters, as well as works from the Middle East and Poland itself. Here you can get acquainted with the works of Jozef Poniatowski, Henryk Dombrowski, Tadeusz Kosciuszko, Leonardo da Vinci and many others. Of particular delight are ancient antiques: sarcophagi, vases, coffin figurines, etc.

The Catholic Church is made in the Gothic style. Its complex includes two towers. The height of one of them reaches 80 m, so it was previously considered a sentry. Now, from this tower, the sound of surma, the exact time or a distress signal always sounds. Gothic stained-glass windows attract the eyes of passers-by. The Church of St. Mary is considered the main attraction of the Main Market.

The existence of the building dates back to the time when Krakow was the capital of Poland. It was the center of trade in the city. Now there is also a sale of various souvenirs. On one of the floors, works by Polish artists are presented.

The left bank of the Vistula is one of the centers of Polish architecture. The most majestic attraction here is the Wawel Royal Castle. It is not called a castle for nothing, because for a long time it was the residence of monarchs and representatives of the clergy. It is called the Seventh Wonder of Poland, which survived the fall and rise of power.

Kazimierz is one of the districts of the city where Jews live. Poles and Jews in many ways shared the same fate. Kazimierz appeared only in the 19th century and since that time the Jews of Krakow have been living there. Here you can see Orthodox synagogues, Jewish gymnasiums, cemeteries, etc.

Wawel Cathedral is a temple located on the territory of the aforementioned Wawel Palace. All Polish rulers were crowned and buried here.

Would you like to take a closer look at these memos? Contact Atlant Tour and you will have such an opportunity!

We organize a tour to Krakow with a departure from Lviv that you will like.

Where can I fly from Lublin